Firefighter’s long journey to Mount Elbrus postponed. UK Firefighter Scott Butler from Royal Berkshire and Rescue Service has had to postpone his world record breaking attempt to Mount Elbrus until June 2016 after completing the first stage of the journey which was the 1800 mile cycle ride. 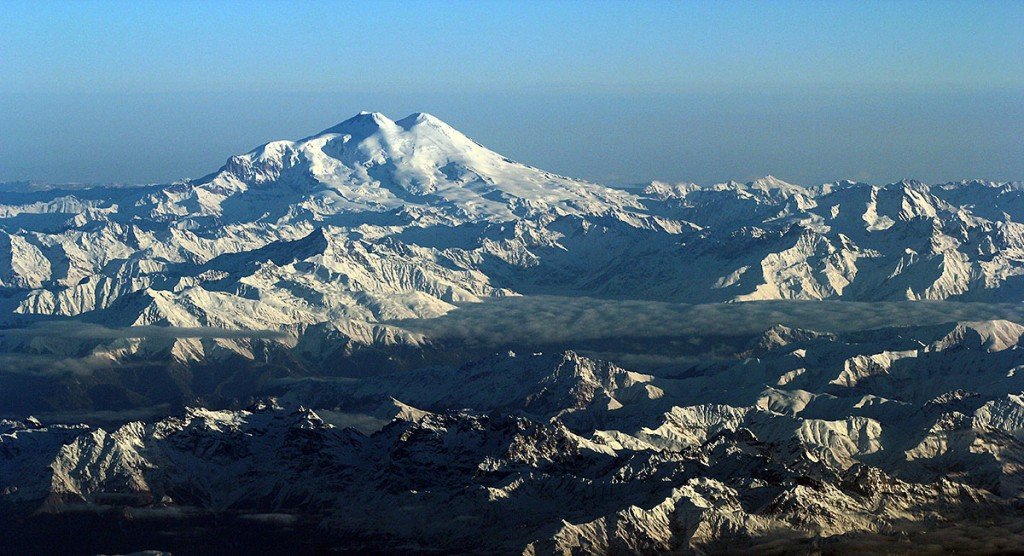 The journey he will be going on next year consists of an 1800 mile cycle ride through Europe to the Western coast of the Black Sea. Once he is at the coast he will do a solo row on his boat across the Black Sea to the Eastern coast, where he will again get on his bike to ride a couple hundred more miles. Once he is at the base of Mount Elbrus, he will continue his journey by climbing to the top of the mountain, which is 5,642m tall.

We were able to get in touch with Scott for another exclusive interview. We asked Scott a series of questions to get more insight into his journey and what caused Scott to postpone the journey. 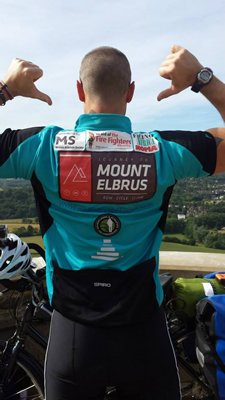 The first question we asked Scott how did you feel when you realised it couldn’t be finished?

Scott said, “As you can imagine, after all the planning, training, organising, blood sweat and tears, to come to the realisation that I would only complete one stage of the three was a massive kick in the proverbial’s. I guess the hardest part of accepting this was the fact that it wasn’t my body failing, or my boat sinking or any of the parts of the journey that I had put so much effort into, but it was my car; the car that had been commuting from Devon to Berkshire every week for the last 3 years without a hiccup. A French car blowing a turbo in France would seem like the best place for a French car to break down, but as luck would have it, this wasn’t the case. In fact, the car is still there now!! Without a car to tow the boat the rest of the way and despite the best efforts of my two drivers Tim and Jason along with so many friends, family and Indeed royal Berkshire fire service, it wasn’t meant to be. All I could do was refocus and concentrate on the rest of the bike ride with the aim of at least completing the first stage and successfully reaching the Black Sea!” 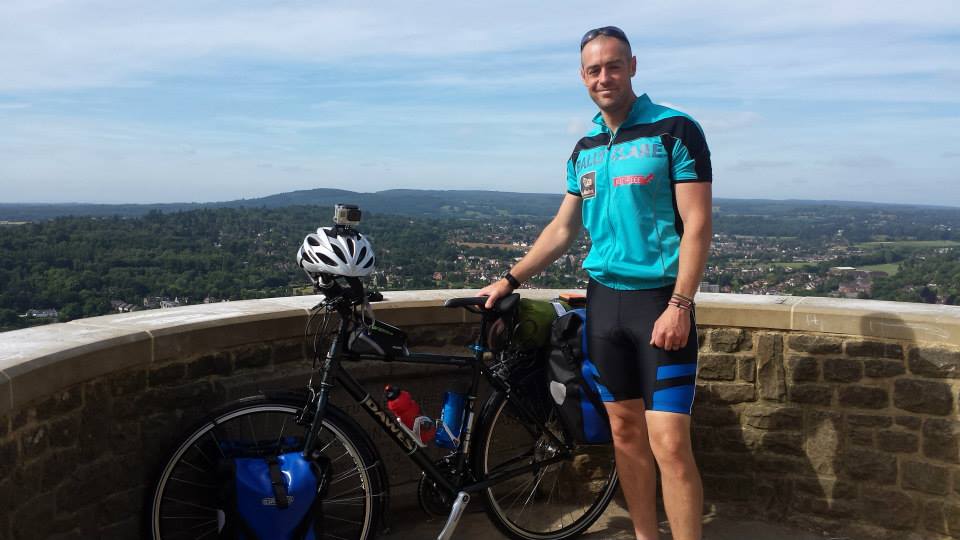 UK Firefighter Scott Butler with the bike used on his journey

What was the best day you experienced on the journey?

He said, “This is hard to really say as there were so many highlights on the journey, but the day that I smashed out 140 miles following the Danube through Austria was truly brilliant. The high mileage was a huge factor obviously but the scenery was truly breathtaking. By this time I was fully into my groove as a solo adventure cyclist and loving every minute of it.”

We then asked Scott what was the worst day that you had whilst on your journey?

Scott said, “The first couple of days riding along the border of France and Belgium were really tough. They were a reality check if I’m honest. With all my time leading up to the start date spent repairing the boat I had very little time to spend on the other aspects of the journey so the first day was the first time I had ridden my bike fully loaded, and it was heavy! Once I’d got to mainland Europe the temperature was soaring, the bike sat nav was doing nothing and my planned route went up the swanny. I found myself navigating the old way with a map which was time consuming as I found myself trying to wind my way through small villages with poor signs, draining valuable time. With such a high mileage schedule, this was proving troublesome! Couple this with the ridiculously hilly terrain I was struggling from the outset. The heat was sapping the strength and with little time to stop for food my energy levels were taking a pounding. All I wanted to do was drink litre after litre of water to try and quench my insatiable thirst. My morale took a hammering and it took all my will to keep on pushing… at such an early stage of the journey this was humbling!” 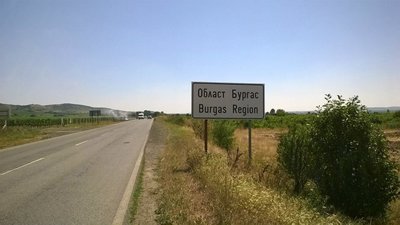 Scott had a few last words to sum up the journey and experience.

“With the weather, and schedules of the mountain, the rest of the Journey has had to be put off until June of 2016. The sea calms down; the mountain re opens and the attempt goes on! The only thing that might change will be whether I get the boat shipped to Burgas, or get a better towing vehicle!!

I met a lot of very kind people, saw a lot of beautiful places and experienced the highs and lows of solo travel. These are things that I am very grateful to have experienced and I lust for that adventure everyday; forgetting about the pain and the sometimes grueling efforts.”

We would like to thank Scott for this interview and we wish him good luck for next year’s journey to Mount Elbrus!

You can learn more about Scott’s journey and get in touch on his website at www.journeytoelbrus.com. Scott is collecting donations for his journey, donate here